Dean Gibson is an Aboriginal filmmaker with more than 10 years’ experience in creating, writing, directing, editing and producing. His work has screened on ABC1, ABC3, SBS and NITV and includes children’s television, documentary and drama. He established Bacon Factory Films in 2013.

Much of Dean’s broadcast highlights in the children’s television space include directing two Sesame Street films - Five Kangaroos, featuring Jessica Mauboy, and The Recyclables - which have both screened to audiences all over the world. He also created and co-directed the children’s TV series Handball Heroes, which screened on ABC3.

In the documentary space, Dean co-directed the 50-minute feature documentary A War of Hope, which screened on NITV on ANZAC Day 2017. He also created and directed the 30-minute ABC documentary, From the Ashes, following the Australian Indigenous cricket team as they toured the UK and discovered the history of Aboriginal cricket in Australia. Dean also co-created and ran a program for emerging Indigenous filmmakers in 2014, called The Production Line, as part of his passion for helping others to have opportunities in the industry. He is a creative, passionate and experienced filmmaker, who believes in the power of stories waiting to be told. 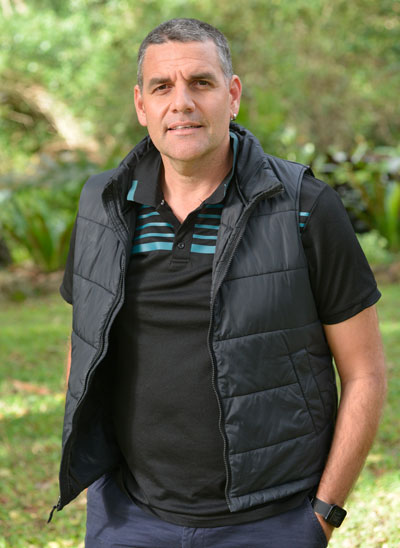