Helen Morrison, Producer at Bent3Land Productions, was born in the UK but raised in Queensland.

In the last 12 years, Helen has produced or production managed over 60 hours of broadcast television including content for broadcast on ABC1, ABC2, ABC3, NITV and even Sesame Street’s The Recyclables.

She has also produced two short documentaries for the International Jamie’s (Oliver) Ministry of Food in Cherbourg and Mossman Gorge Queensland, for The Good Foundation.

In 2014 Helen co-created The Production Line with Dean Gibson a mentoring and filmmaking program for emerging Aboriginal and Torres Strait Islander screen storytellers. Screen Queensland and Screen Australia funded the Initiative as part of their Early Career Screen Program.

Helen has a slate of projects in development, from feature films, documentaries to television series. 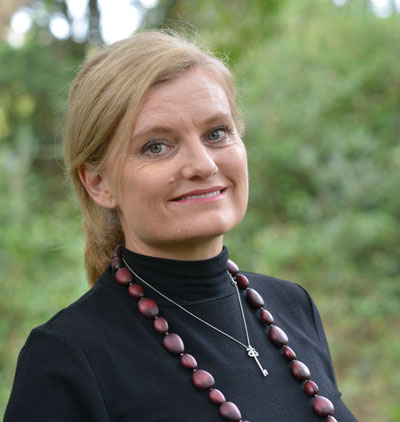