Kylie Pascoe is a producer with 20 years’ experience in strategic film and TV marketing. She broke new ground in subscription television, creating innovative campaigns alongside several Hollywood Studios. In 1996 she moved into film and has been behind the release of 20 feature films - from Samson & Delilah to Paranormal Activity. Kylie spent two years as the director of Queensland’s largest film festival, and still produces their major events today. She was invited to sit on the judging panels for the prestigious Bond University film scholarship program, and student script assessment.

In 2019, Kylie was appointed to the board of the Castlemaine Documentary Film Festival and is currently collaborating with film practitioners around the country on various film and television projects. 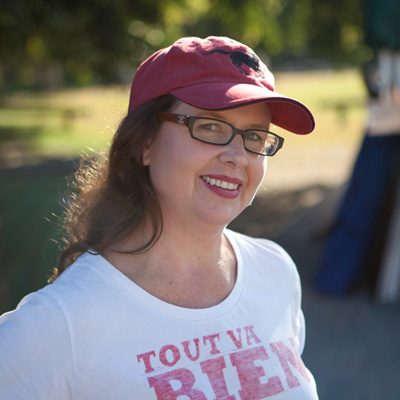