Tara Wardrop is a Queensland based Production Manager and Post-Production Supervisor specialising in feature documentary and Television.

She has worked on the Feature Documentaries: The Burning Season, Show me The Magic, Rise of The Eco Warrior and most recently Wik vs Queensland.

Her most recent projects include Season 4 of Colour Theory for NITV, Jill Bilcock: The Art of Film Editing, a half hour for ABC, the award winning short film Welcome to Country and an 8min art installation piece with renowned artist Alison Page. In 2017 Tara completed a Post-Production Supervisor mentorship with Grace Beside Me – a 13 part TV series for NITV, ABC and Disney. Tara is currently working with Magpie Pictures and Bent3land Productions on a number of exciting projects in development. 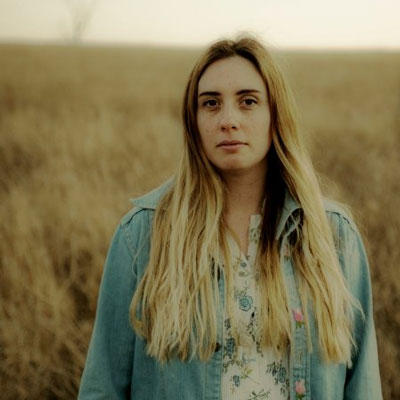